Jessa Rhodes came out to the hot tub to join her man who was already soaking. She took off her robe and showed off her body in a very skimpy pink bikini. As she climbed into the tub she started telling him about her hooking up with another girl. She climbed up onto his lap and started rubbing his body while telling him how she loves other girls, but she wants his cock. She took his dick in her hand and started to stroke it then leaned up and kissed him. While jacking him off, she took off her bikini top and let her huge tits float in the water before she put his dick between her tits and let him tit fuck her. Jessa stood up and took her bikini bottoms off so she could get up on top and make some smoldering hot eye contact while she jerked him off and told him about how she wanted to have a threesome with him and another girl. After bending over and rubbing her pussy in his face she took him inside and continued to stroke his shaft. When she couldn’t hold out any longer she climbed on top of him and took every inch of his big dick inside her trimmed pussy. She ground on him, bouncing, and letting her tits jiggle then she let him take control. He put her on her back and fucked her while he was standing up. She came on his dick then let him hit it doggy style before she put him on the floor and got back on top. She rode him until he was ready to pop then she jerked him off into her mouth.
Download 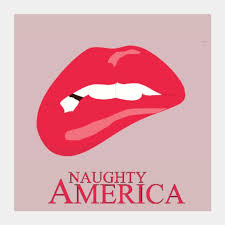